During a recent trip to New York, I was told about the story of Larry Selman. His story continued to pull on my heartstrings, its emotional effects echoing in me like a hauntingly beautiful melody.

Larry was born in Brooklyn, with some physical disabilities, along with an IQ below 60. He could never graduate from high school due to his limited mental abilities and physical struggles. Not long after experiencing his disappointment about his inability to graduate, his parents passed away, one shortly following the other.

Despite the tragic loss and formidable challenges he continued to face, Larry was determined to live independently. With emotional and financial help from his uncle, he eventually managed to move into a small apartment in Greenwich Village, where he lived with his many rescue dogs and cats. He was always drawn to animals in need. But his desire to help and connect didn’t stop with animals. He was also drawn to people.

Larry would chat with everyone and anyone on the streets, connecting them with one another, alerting them to upcoming birthdays, gatherings, community events, and encouraging a sense of togetherness in the neighbourhood. He was once described as “the human embodiment of Facebook before Facebook” existed. His neighbours appreciated and loved him so much that when Larry was facing eviction after his uncle passed away, they petitioned and raised funds to prevent him from being evicted. 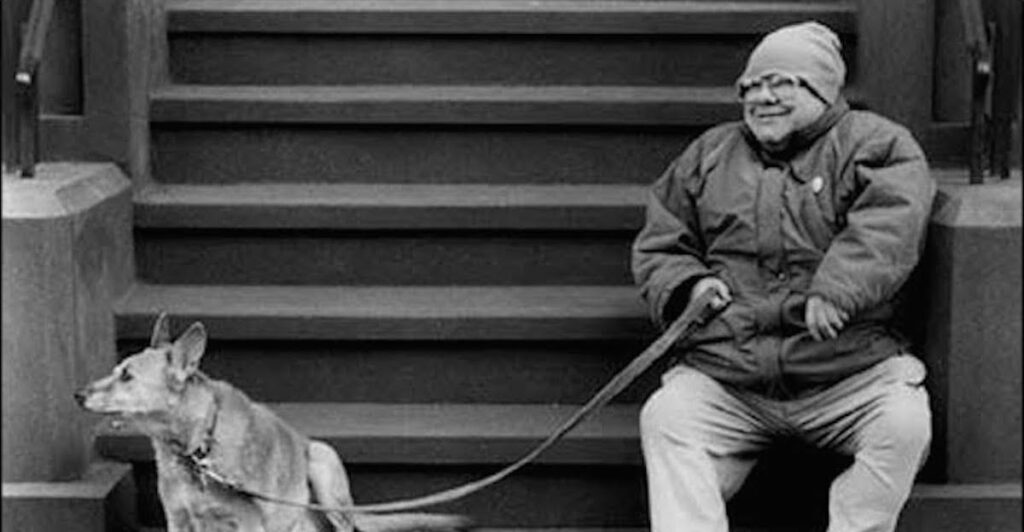 Touched by the kindness of people and the power of charity, Larry had a revelation: he would work to raise funds for various charities, giving to others the same help and support he himself had received. From that moment on, every morning, seven days of the week, he would sit on the steps near the street corner where he lived, accompanied by at least one of his rescue pets. As each person passed, he would ask for a contribution to charity.

For around 45 years, he continued his simple, one-man fund-raising campaign in support of charities, ranging from children with disabilities, people with AIDS, September 11 victims, and the ASPCA (American Society for the Prevention of Cruelty to Animals), collecting small change or a few dollars from each passerby.

While seemingly unremarkable, it was not discovered until Selman’s death in 2013 at age 70 just what impact the simple effort his volunteer charity work had made. When adding up all his contributions over the years, it was discovered that Larry had raised an estimated $500,000 for charity!

In celebration of and reverence to Larry’s unwavering commitment to helping others, the Greenwich Village community petitioned once again, this time to have the street corner where he lived named after him: Larry Selman Way. His story is a heartwarming testament to both the power of One and the strength of solidarity. It also demonstrates how one kind act is like a single flame that can light a million candles and brighten the world.

In the spirit of Thanksgiving, contemplate what your gift to the world might be. What could you offer, not for profit or social status, but out of compassion and love? Imagine giving it to the world as if it were the only thing that mattered. 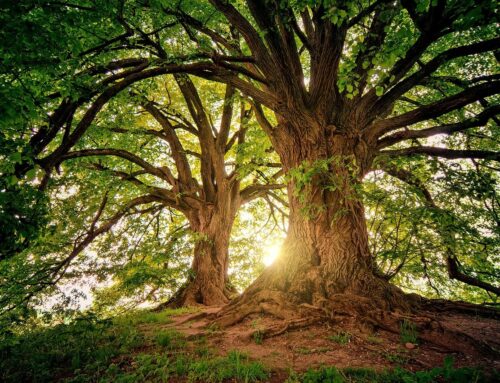 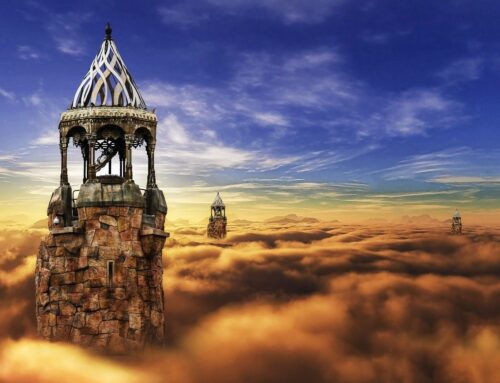 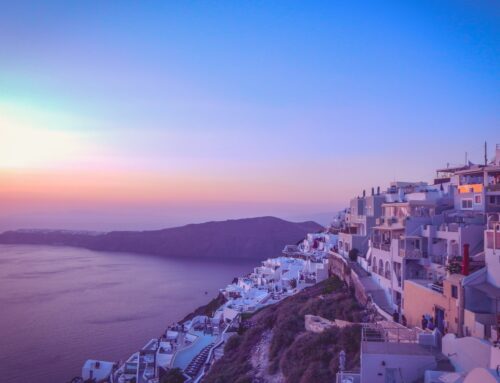 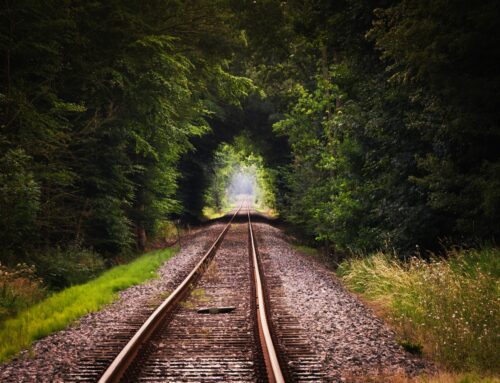 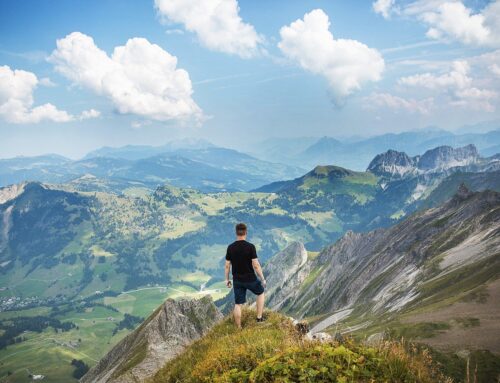